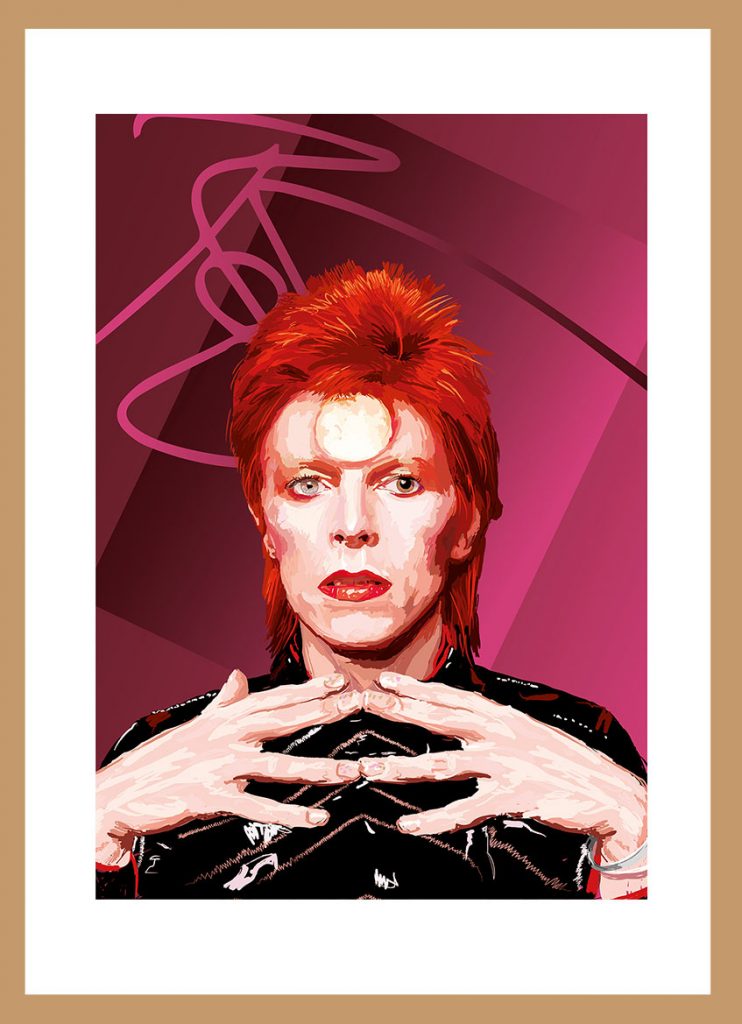 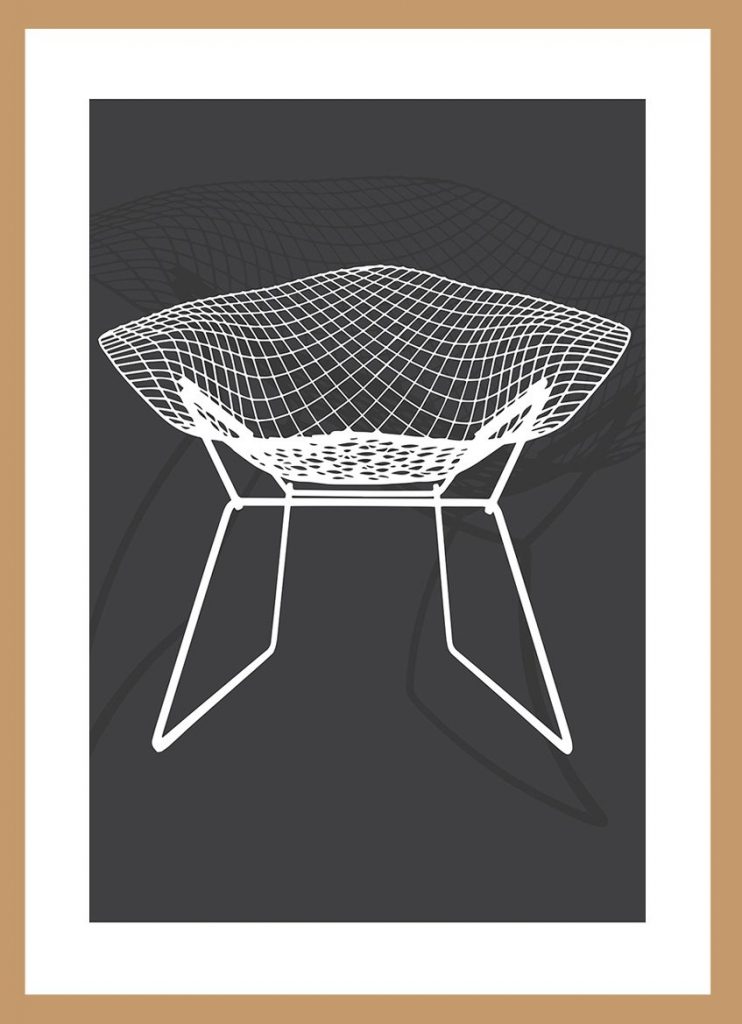 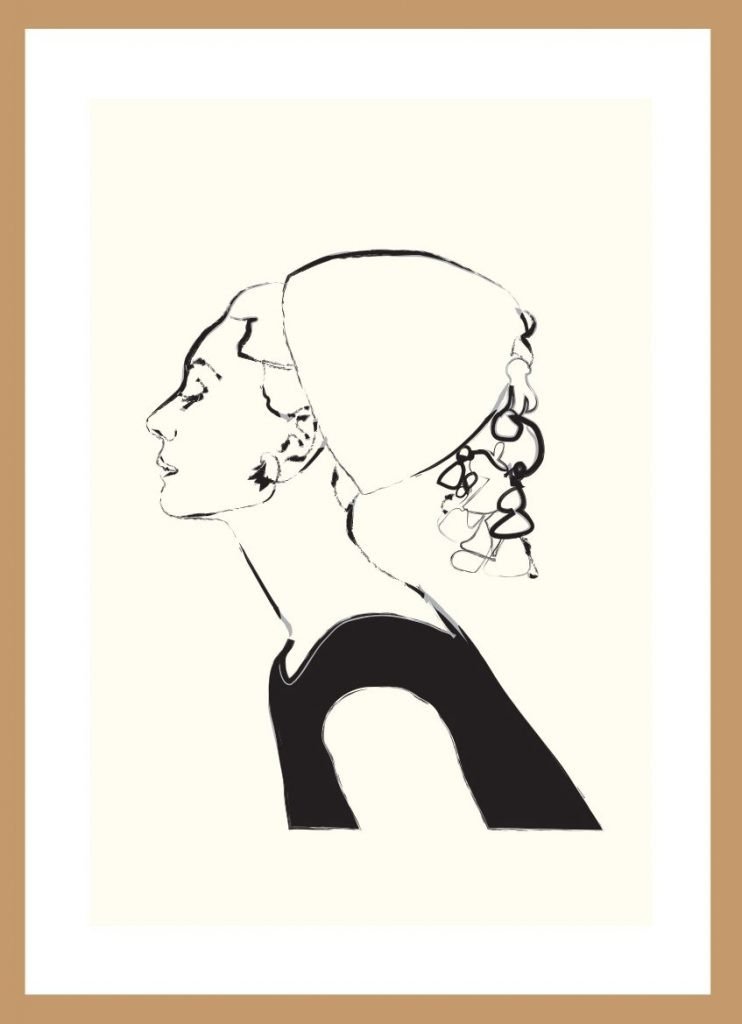 Nicholas Reddyhoff is an artist and illustrator with many years’ experience in the commercial world of marketing and branding. While that side of his talents has kept the wolves from the door, at heart Nick has always been an artist, with an artist’s desire to reproduce his view of the world. His earlier work has been exhibited in London, in the Association of illustrators exhibition, The Mall Gallery and Elephant and Castle, to high acclaim.

Nicks collection of works, Icons & Faded Glory, features beautiful and mesmerising portraits of Kirk Douglas and the late Natalie Wood, Steve McQueen and Marilyn Monroe, among others. He said: “I have tried to capture these incredibly well-known people in less than obvious poses “For example, the image of Marilyn Monroe really shows the haunted look she had in her eyes later in her life. “We always think of her as voluptuous and cheeky, but here she looks thin and almost haunted.” Just as he did with his 2015 collection, Nick has presented his subjects in a quirky and intelligent new light, admitting to a fascination with fading beauty. He said: “I think beauty fades more rapidly the more beautiful you are, but all of these characters had a presence and a quality that was undefinable but always seductive. “Take Steve McQueen for example, he was just the coolest man that ever lived.”

While Nick himself is an engaging and entertaining personality, he prefers to let his work do the talking when it comes to art. His works, which are hand drawn with a pen and tablet using Adobe  illustrator, pay homage to the world of marketing and branding from which he hails, but his inspiration comes more from a fascination with icons – human or man-made. Hence Marilyn, Audrey and Marlon flirt or smoulder back at you, while ravens, seagulls and helicopters weave in and out of Big Ben, the Eye and St Pauls Cathedral. Familiar they may be, but Nick presents them in a new, quirky and intelligent light.